Weapons charges in the state of California are extremely serious and are prosecuted to the fullest extent of the law.

Being charged with a weapon charge in San Diego is a very serious problem. If you face a firearm or weapons charge, you need an experienced and aggressive criminal defense lawyer to protect your freedom, rights, and future.

The law surrounding weapons charges in San Diego is vast and complicated. There are hundreds of laws about what is legal for a permit holder versus someone who is not authorized or a convicted felon.

There are several misdemeanors and felonies that you can be charged with for having or using a weapon in a way that the state has prohibited. Don’t expect to beat these charges because you’re innocent — they easily stick and can take years to get off your record.

What is a Weapon Charge?

A weapon charge is any crime that involves a firearm or knife, including assault with a deadly weapon and robbery. Any offense involving a gun or knife can be charged as a felony and carries harsh consequences.

Just having a weapon in your possession may be enough to convict you of a crime. If you are carrying the weapon illegally, the District Attorney can charge you with the crime of possessing an illegal weapon. Additionally, suppose you are accused of using your weapon to commit another crime, such as theft or assault. In that case, the D.A. can charge you with additional crimes, such as robbery and assault with a deadly weapon.

Simple Possession of an Illegal Weapon can Result in Jail Time

If convicted of simple possession of an illegal weapon, you could face up to 1 year in jail and $1,000 in fines. In addition, if convicted under California’s “10-20-Life” law for using a gun during the commission of a crime (assault, robbery, etc.), the minimum sentence is 10 years in prison.

The only way to avoid these harsh penalties is by hiring an experienced attorney who can build a strong defense on your behalf.

How Does California Define a Weapon?

Anyone accused of a weapons offense in California should understand how the state defines a weapon. According to the California Penal Code, any object used as a weapon is considered a weapon in most situations. Typically, this includes guns, ammunition, knives, and other similar items.

However, it’s also possible for an object not intended as a weapon to be considered one during certain circumstances. For example, suppose you hit another person with a baseball bat or your fists. In that case, the court may consider these objects deadly weapons if you cause serious bodily injury and use forethought before doing so.

Types of Weapons Charges in California

There are many different criminal charges related to illegal weapons in California. Some of the more common ones include:

What are the Penalties for Weapon Charges in California?

Punishments for weapons charges in San Diego vary by offense, but all can be severe. In some cases, you could face jail or prison time, or you may be required to pay hefty fines. Whether your punishment will include jail or prison time depends on several factors, including:

Even if you were not carrying a concealed gun and did not use it to commit a crime, the state may consider your possession of an illegal weapon “aggravated” and punish you more severely. For example, if you are convicted of owning an assault rifle while being part of a criminal street gang, you could face up to 9years in prison.

A first-time offender typically receives up to 1 year in jail and up to $1000 in fines if found guilty. However, penalties can be increased if other charges are filed along with the weapons charge. For instance, if found with a weapon used during the commission of another crime (such as assault or robbery), you will likely be required to pay restitution to any victims involved and serve additional time in prison.

What Are Some Good Defenses Against Weapons Charges?

As with any other charge, the prosecutor in a weapons case has the burden of proving that you are guilty beyond a reasonable doubt. In the context of weapons charges, they must prove that you possessed a weapon. They can do this by presenting physical evidence (the actual weapon itself, pictures or videos of you with the weapon, etc.) or witness testimony.

It is often possible to argue that the prosecution does not have enough evidence to prove their case against you or that their evidence is inaccurate or unreliable. If you’ve been charged with a weapons-related crime in San Diego, several other legal defenses may be available to you, depending on the circumstances of your case. A San Diego weapons charges lawyer can help you build an effective defense against your charges. Some of the defenses that may be available in your case include:

What are the Dangers of a Weapon Charge?

No matter your situation, a weapons charge can dramatically change your life. You may have the conviction on your record for the rest of your life, significantly limiting your employment opportunities.

If you are found guilty of a misdemeanor weapons charge, you will still face some serious penalties. Misdemeanor convictions include:

If you are charged with a felony weapon offense, you can face even more severe penalties. Possible punishments include:

Some weapons charges are considered wobblers, which means they can be charged as either a misdemeanor or felony.

Choosing an Attorney for Your Weapon Charges

Choosing the right San Diego criminal defense attorney to defend your case is paramount. When selecting an attorney, you must have confidence in their ability to handle your case successfully.

Your attorney should have experience defending weapon charges cases and know how to best protect your case based on the facts and circumstances surrounding your arrest. The legal system can be complex, and there are many different areas of law. You want to choose an attorney who has experience dealing with cases like yours. For example, when charged with illegal possession of weapons, you would want to find an attorney who has successfully handled similar cases in the past.

An experienced criminal defense attorney will review every minute detail of your arrest, including whether there was probable cause for your arrest and whether the arresting officers obtained evidence legally and followed the police procedures properly throughout their investigation.

When choosing a weapons charges attorney in San Diego, you should consider whether or not you will be comfortable working with this person. This can be especially important if your case goes to trial. Trials can be stressful and emotional, so you must have an attorney who will support and advocate for you, but also someone who makes you feel comfortable, understood, and respected. 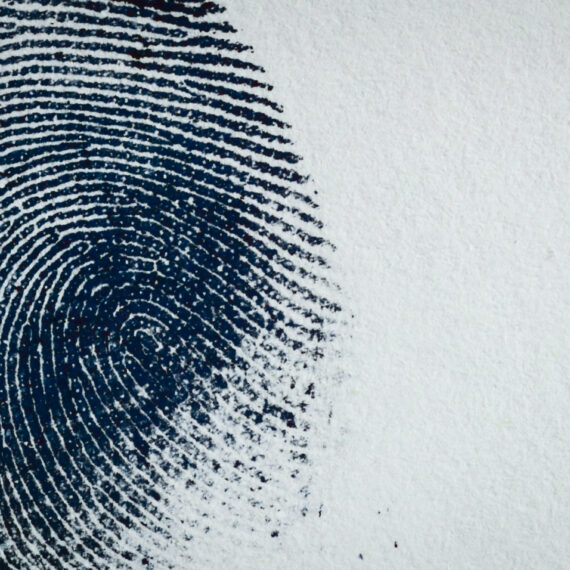 The penalties of a weapons offense cannot be downplayed, and having the right weapons charges lawyer on your team can make all the difference. Superior Law Center, a skilled criminal defense lawyer in San Diego, will handle every aspect of your case.

By conducting our investigation and gathering evidence that supports your case, we will be able to develop a strong defense strategy with which we will fight for your rights and defend your freedom.

Having won over 2000 cases in San Diego, we have experience and relationships with the judges that can significantly impact your case. If you face a weapon charge in San Diego, contact us for a free consultation with an experienced weapons charges lawyer who can take action on your behalf today!