If you have been charged with a violent crime in San Diego, it is in your best interest to seek the counsel of an experienced San Diego Violent Crimes Attorney as soon as possible. The skilled lawyers at Superior Law Center put our expertise to work for you. We’ve defended more than 2,000 cases during our 15 years as criminal defense attorneys.

As a highly-skilled team of attorneys adept at working in the arena of violent crimes, we may be able to reveal prosecution missteps, detect exculpatory evidence, and allow the tools of DNA analysis. The prosecution will pursue their charges against you by using experienced investigators whose job it is to aggressively pursue your case.

In order to defend yourself, you want an experienced and strategic Violent Crimes Attorney who aggressively defends all violent crime charges in San Diego. Contact Superior Law Center San Diego 24/7 at (844) 969-1394 for a free, no-obligation evaluation of the charges against you or your loved one.

The category of violent crimes encompasses a wide range of criminal acts. A criminal act may be physical in nature and cause bodily harm; it could also include harm done to another through the use of verbal threats. Each case that’s classified under the violent crime spectrum is unique, and because there’s so much at stake, you need an experienced and knowledgeable attorney to aggressively defend your case.

Because the circumstances surrounding each violent crime charge can vary widely, the penalties attached to each will be decided according to many factors. Depending on the severity of the charge, the defendant’s prior criminal record, weapons involved during the commission of the crime, and the victim’s age and circumstances all figure into sentencing.

The penalties could range from an imposed monetary fine, the requirement of completing community services hours, attending classes such as anger management, or more severe prison sentences. If the case includes aggravating factors, the stakes are much higher.

The attorneys at Superior Law Center in San Diego offer a successful history of having violent crime charges reduced or even dismissed.

With the enactment of California’s Three Strikes law in 1994, state courts are mandated to impose life sentences on those convicted of three or more felonies or other serious criminal offenses. That law was amended in 2012 with Proposition 36, which reduced mandatory life imprisonment to 25 years.

Contact an experienced attorney in San Diego to aggressively defend your rights.

In addition to the penalties stipulated by California Penal Code 667.5, if you are not a United States citizen when found guilty of a violent crime in San Diego, you may also face deportation proceedings.

Superior Law Center creates a strong defense by performing a thorough pre-trial investigation. We address every possible aspect of your case to seek justice for our clients. 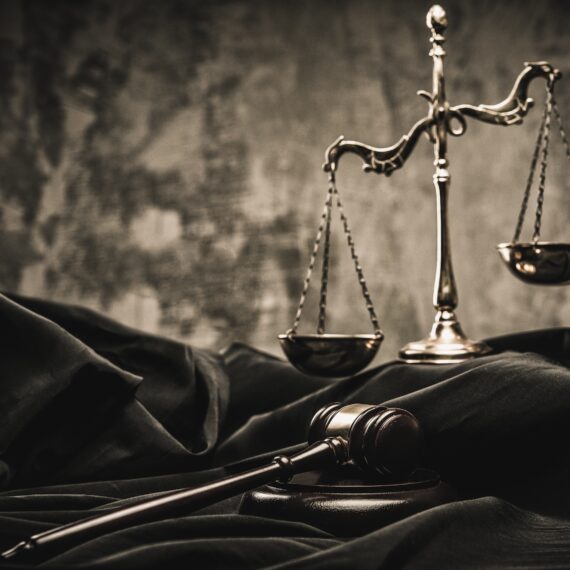 When clients come to Superior Law Center with a violent crime arrest, they are given the individual attention and care they need to get through the stressful legal process. ALL of your rights will be protected, and we will NOT stop until we have gotten you the best possible outcome!

As a result of our thorough pre-trial investigation, we are often able to get your sentence reduced or dismissed. In the event that it does proceed to trial, our attorneys are prepared to aggressively represent and defend you to the fullest extent of the law.

It is important to remember that any information you give to law enforcement or investigators can and will be used against you in a court of law. For that reason, do NOT speak with anyone without consulting an attorney.

If you have been charged with a violent crime, you absolutely need an experienced San Diego Violent Crimes Attorney who brings extensive knowledge and skill to your defense table. Superior Law Center’s criminal defense attorneys aggressively defend your rights.