When it comes to “sex crimes,” you have to distinguish between several different offenses and understand the laws that apply to them. Depending on the circumstances, violations may, therefore, come in the form of misdemeanors or felony charges.

Based on studies conducted in 2017, California had a significantly high number of sexual assault litigations as compared to other states in the U.S. with 14,721 reported cases. The State of California, therefore, takes sexual assault proceedings seriously, and any allegation is bound to draw an onslaught from the prosecutors.

Undoubtedly, an accusation, arrest, or a charge of a sexual nature should be a course of concern. While you still do have the benefit of the doubt, it is, however, vital that you act quickly by getting yourself an experienced criminal defense attorney.

The California Penal Code has several sexual violence crimes in its law books. Mainly, each one targets slightly divergent offensive behavior, but some of them also have a couple of things in common.  California sexual assault laws thus cover the following list of crimes: taking part in an intimate sexual act with another person who is opposed to participating or for some reason, unable to consent. Next, sexual assault, rape, and forcible penetration with a foreign object.

Sexual battery defines an act of sexual violence where one person touches another person’s intimate parts (breasts, buttocks, or genitalia). More so, for sexual gratification without consent.

For that purpose, the law may either construe the contact with the victim’s private parts in the line of direct skin-to-skin or else indirectly through the complainant’s clothes. Subject to severity, sexual battery can either be a misdemeanor or a felony.

Penalties: A misdemeanor sexual battery conviction may attract a sentence of up to 6 months jail term or/and a $2,000 fine. Likewise, a felony is punishable by 1-4 years of prison time, in addition to $10,000 in fines. Moreover, the Megan Law requires the registration of a convicted person as a sex offender.

The term rape defines any forcible sexual intercourse where the threat of violence, fraud, or coercion come into play and in the absence of consent from the party involved. In this regard, rape, therefore, can take the following layouts:

Penalties: Rape is a grave felony offense counting as a strike under California’s Three Strike Laws. To that end, it is punishable by a jail term of 3,6 or 8 years. However, if the victim is underage (18), the sentence can increase to 7,9, or 11 years of prison time. Furthermore, for offenses involving victims under the age of 14, the law applies a prison sentence of 9,11 or 13 years. Equally, rape convicts are also registered as sex offenders and may also be required to pay monetary fines and restitution.

Other sanctions for a person convicted of rape in California may also include orders to pay monetary penalties and restitution.

3. Forcible Penetration with a Foreign Object [California 289(a)(1) PC]

Forcible penetration is very similar to rape, with the only difference being that the object that penetrates the victim’s intimate parts doesn’t necessarily have to be a body part. Lack of intercourse is, therefore, not a defense and just like in the case of rape, the perpetrator is deemed to derive sexual gratification from the action/sexual abuse. In the same context, the aggressor uses force, the threat of violence, coercion, or fear to inflict immediate and unlawful bodily harm.

Penalties: Forcible penetration is considered a violent felony, and punishment may extend to 8 years imprisonment. Offenders may not only be forced to register as sex pests with the state, but also receive restraining orders and pay fines besides restitution. Equally, the crime counts as a strike under the California Three Strike Laws.

What California Laws Deem as Consent

In practice, a conviction under any of the discussed acts takes into account the victim’s position of being unwilling or not consenting to the sexual activity. The controversial question is how an accused person may know the exact moment when the alleged victim permits intercourse.

Based on the law, the accuser must be in a position to consent while also being conscious of the act. Regardless of the multitude of interpretations of the term, and the clarification factor if consent was possible, you can be sure of one thing—differences will arise with each case.

Courts, therefore, provide for these grey areas in their determinations of consent. The parameters aim to ascertain whether the victim was: 1) heavily intoxicated 2) unconscious 3) suffering from mental disability/person with disability 4) drugged 5) forced to engage in the act through violence or duress.

Not all sexual assault accusations can withstand a properly constituted defense, especially where legitimacy is in the question. If you happen to get accused, arrested, or charged on such grounds, the first step you should take is to secure the services of an experienced sex crimes attorney.

As soon as you do that, your legal team will get straight to preparing your defense. Strong defense arguments to counter sexual assault accusation in California include: 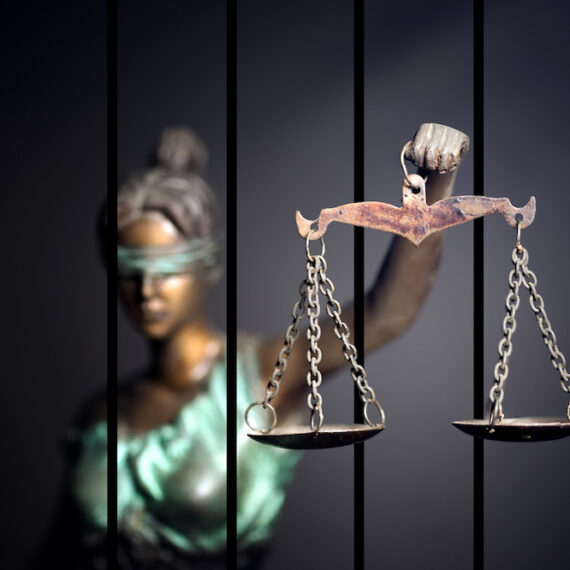 It is the onus of the prosecutor to prove beyond any reasonable doubt that the accused is guilty, and a competent attorney should work to convince the jury to return an acquittal. Despite the intricacies of sexual assault cases, a skilled criminal defense lawyer should help you defend yourself properly. Contact San Diego Sex Crime Attorney and request a free consultation.