Driving while impaired is never a wise choice. Still, we’re all human, and everyone makes mistakes — including police officers! If you’ve been arrested for your second (2nd) DUI in San Diego, the criminal defense attorney at Superior Law Center in San Diego is ready to help. Know that even if this is your 2nd DUI, we are here to defend your person and your rights.

Even with stricter laws, stiffer penalties and continued preventative efforts, driving under the influence (DUI) of drugs or alcohol remains a common offense in California. If you’ve been charged with a second DUI, it’s essential to know that:

This means harsher penalties in the forms of:

If you’ve been charged with your second DUI, understanding your rights is paramount to the outcome of your case. Our goal as an experienced DUI lawyer in San Diego is to provide you with the legal knowledge you need to make informed choices throughout the legal process. We’ll help you develop an outstanding defense strategy that will give you the best chance of avoiding a conviction.

WHAT HAPPENS IF YOU’RE CONVICTED OF A 2ND DUI?

A 2nd DUI is typically a misdemeanor as long as no one was injured, and no great amount of property was damaged. If convicted of a misdemeanor DUI, the judge will sentence you to jail time. In San Diego, jail time ranges from 96 hours to a whole year. On rare occasions, that jail time can be converted into house arrest or work service programs.

It’s important to recognize that other portions of your life might change after your 2nd DUI as well.

HOW WILL A 2ND DUI AFFECT YOUR LIFE?

Remember your first DUI? Chances are you felt embarrassed. It was a stressful time, both emotionally and financially. It likely affected your employment, your romantic life and possibly even your marriage. It was undoubtedly expensive. A 2nd DUI will be like that, but FAR WORSE. The fines are stiffer, the education programs and probation are longer, and the impact on your financial life will be long-lasting.

Eventually, when you’re able to drive again, you’ll pay much higher premiums for car insurance. You’ll lose your California Good Driver Discount of 20%. Plus, your 2nd DUI will stay on your driving record for ten years.

As your work life and commuting methods change, you will find it challenging to make scheduled appointments. If you need regular medical treatments or follow a custody / visitation schedule, a second DUI can be tragic. While modern transportation apps like Uber and Lyft make it a little easier than taking a bus everywhere in San Diego, know that you’ll be paying out-of-pocket every time you need a ride.

But perhaps the most significant reason San Diego residents choose the DUI professionals at Superior Law Center for their diligent defense is to avoid jail time.

Yes. In California, you will go to jail if you are convicted of a 2nd DUI within ten years of the first.

It’s a common question we get asked. Have no doubt that you will go to jail if you are convicted of a second DUI anywhere in “The Golden State.”

If it’s been more than ten years since your first DUI, you may still face some jail time. It should be treated as a first infraction, however. The sentence will likely be minimal — perhaps only a few days.

IS THERE ANY WAY TO AVOID JAIL AFTER A 2ND DUI?

If this is your second DUI, you’ll almost certainly spend some time in jail.

Rarely, a judge might allow for special situations like work programs or house arrest. But those situations are few and far between. These aren’t handed out lightly by San Diego judges. If you’re looking to avoid jail time for your 2nd DUI, you’ll need an experienced, aggressive DUI lawyer.

You have ten days to contact the California DMV after you’ve been charged with DUI. We can handle this for you. As an experienced DUI lawyer in San Diego, we have won thousands of second DUI cases.

And it’s our mission to provide you with a thorough, complete defense.

At Superior Law Center, we are devoted to DUI and criminal defense. We offer competitive fees, and we’re ready to defend YOU, even if you have little or no money to put down today. We offer affordable payment plans to help you get through a 2nd DUI charge.

Choosing the best San Diego DUI Lawyer for your Second DUI is TOO Important of a Decision to Hire Just Anyone.

You need an experienced, aggressive, professional DUI attorney. One who has thousands of DUI victories in San Diego under his belt, who will aggressively defend your case and get you the BEST possible outcome for your 2nd DUI charge.

If you are facing your second DUI charge in San Diego, call us now at (844) 969-1394. We’ll give you a FREE, confidential consultation with our experienced, winning DUI attorney in San Diego.

If you are facing your second DUI charge in San Diego, call us immediately at (844) 969-1394 and take advantage of our FREE, confidential consultation with our experienced, winning DUI attorney San Diego. 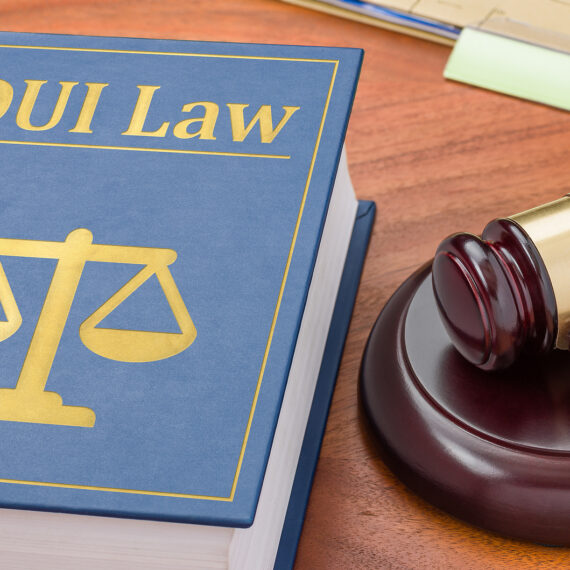 Again, we have over 15 years experience defending DUI and alcohol related crimes, and we’ve literally helped thousands of San Diego County residents just like you, get their first DUI charge reduced or dismissed.

All of your rights will be protected, and we will NOT stop until we have secured your freedom and gotten you the BEST possible outcome!

** Remember, you only have 10 days from the date of your arrest to contact the DMV!

Let us help you. If you’ve been charged with your second DUI in San Diego, call our experienced San Diego DUI defense lawyer immediately at (844) 969-1394 for a FREE, confidential consultation. (We offer affordable payment plans, and Little or No Money Down)