For a Rape Charge in San Diego, the Defense Lawyer You Choose is CRUCIAL — We’ve Defended Over 2000 Criminal Cases, With a Proven Track Record of Success Defending Rape Charges!

Being accused of committing a rape crime in San Diego is very serious, and even talk of or arrest for rape can lead to devastating consequences impacting both your professional and personal life. Seeking legal help from a skilled and experienced rape lawyer in San Diego can help ensure that your rights are upheld, and your future is protected aggressively.

When facing rape charges, most people will automatically take the side of the alleged victim before hearing your side of the story. That’s why it’s crucial that you have an experienced attorney in your corner to protect your rights and help you avoid a rape sentence and the sex offender registration that comes with it.

If you’ve been accused of rape or any other sex crime in San Diego, don’t leave your freedom and future up to chance. Reach out to our skilled rape lawyers at Superior Law Center today to schedule a free initial consultation to find out the best way of defending yourself against rape charges and other sex crimes.

Whereas successfully defending yourself against any type of criminal charge can be challenging, rape and other sexual offenses are particularly more challenging, given the strong social views pertaining to such charges and the fact that emotions usually run high in rape cases.

Even when there is little or no physical evidence of you committing the crime, the jury can take a single look at the supposed rape victim and automatically come to the resolve that you’re guilty of the crime.

To get a fair trial and minimize the risk of being convicted, you’ll need the expertise of a rape defense lawyer who has experience defending alleged rape offenders.

At Superior Law Center, our years of experience as San Diego trial attorneys means we are better placed at providing you the expert defense you’re entitled to. No matter the circumstances surrounding your rape case, you can depend on our team of criminal defense lawyers to protect your rights and defend your innocence throughout the entire process.

When many people hear the word rape, they picture an assault committed through violent physical assault. However, in reality, rape refers to any nonconsensual sexual engagement, including those undertaken without physical contact, using such methods as guile or drugs. Any form of sexual activity forced on an individual against their will through the use of violence, duress, fear of injury, menace, or any other form of danger is considered to be rape under California law.

People of all ages and sexual identities can fall victim to rape or sexual assault. In fact, according to Rape, Abuse & Incest National Network (RAINN), most of these crimes occur close to or at the victims. Rape and sexual crimes know no bounds for age, sex, or sexual identity.

It is vital to note that when a person withdraws consent during the act of sexual intercourse, and the withdrawal is communicated to the other person, failing to end the act of intercourse also qualifies as a rape crime.

With regards to Penal Code Section 261 PC, a lack of consent can constitute any of the following scenarios:

There are a couple of other San Diego sexual offenses that are closely related to rape. They include oral copulation by force, statutory rape, spousal rape, sexual assault, forcible penetration using a foreign object, and child molestation.

Penalties for a Rape Conviction in San Diego

Rape is never treated as a misdemeanor crime in California. As such, the penalties are usually severe. Here is an outline of the penalties for a San Diego rape conviction:

Moreover, there are enhancements that can prolong your sentence. They include:

The sex offender’s details, including their address, information about their sex offense and conviction, general description, and photographs, are displayed on a public website for everyone to see.

While fines and a prison sentence are no doubt severe penalties, registering as a sex offender for the rest of your life can prevent you from renting a home, attending college on a government loan, getting a job, owning a firearm, or obtaining a professional license. Plus theirs is the added stigma that comes with being registered as a sexual offender.

California has a ‘Three Strikes’ law that imposes harsh prison sentences on repeat offenders or any person convicted of several felony offenses. According to this law, if someone has a violent or serious felony on their record (referred to as a strike prior) and they get convicted for another felony, they could face a prison sentence that is more severe than what is otherwise mandated by the law.

For instance, suppose you have two strike priors on your record, and you’re sentenced on another violent felony, such as rape, you could get sentencing of 25 years to life.

How Does Rape Charges Impact Immigration

If it happens that you are staying in the U.S illegally, under Penal Code Section 261 PC, besides facing the same criminal charges as a citizen, you may also be subject to deportation or removal. Additionally, you may never be allowed to re-enter the U.S.

Given that rape accusations can take away freedoms, shatter personal reputation, and destroy families, it’s crucial that anyone facing the prospect of rape charges immediately seeks the services of a skilled and experienced rape defense lawyer. In order to protect your rights during the investigation and build a solid defense, you need the dedicated legal representation provided by Superior Law Center. 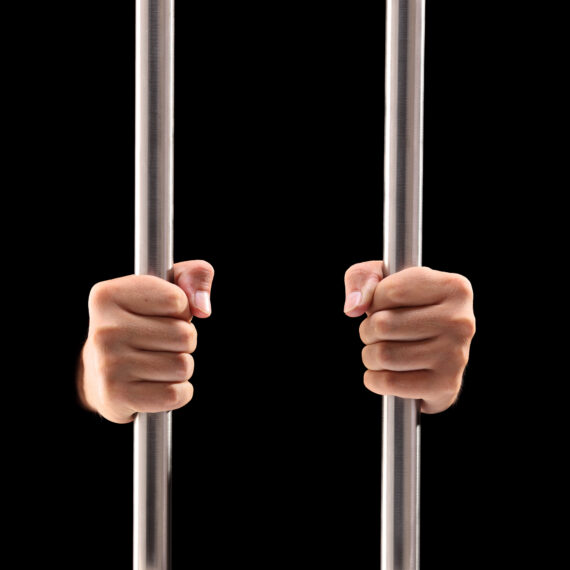 Nobody should be falsely accused or convicted of a crime they didn’t commit. That said, being accused falsely of a rape or sexual assault can be particularly devastating, given that these crimes are prosecuted to the full extent of the law.

Law enforcement agencies will use all the resources at their disposal to collect evidence against you. The prosecutor will also do everything in their power to ensure that you’re locked up for a long time.

Fortunately, there are a couple of defenses your attorney can use to convince the court that you’re innocent of the crime. As with any other criminal case in San Diego, the burden of proof lies with the prosecution. They will have to prove the following:

While being arrested in San Diego for a rape or sexual assault crime may seem like the end of the world, given the harsh penalties that these crimes carry, it is important to remember that you still have the right to defend yourself.

A skilled San Diego rape attorney can develop a strong defense and challenge the evidence that the prosecution has against you. Some of the common defense tactics used in San Diego rape cases include: