There are several defenses available to the crimes of prostitution, solicitation, pandering, and loitering. Each case is different and the defenses to these crimes depend on the type of evidence available. The prosecutor must prove at least one of the following elements existed to successfully obtain a prostitution conviction:

The prosecution will attempt to prove there was an agreement to engage in an act of prostitution. This is usually achieved by means of a recording device during conversations between an undercover cop and the accused.

If a record of the conversation cannot be produced, the agreement may be established by the text messages and or emails sent back and forth between the prostitute and the customer or undercover police. If the accused has no money on their person, the prosecution may have a difficult time proving the specific intent to engage in an act of prostitution.

If you are facing prostitution charges in San Diego, don’t waste ANY time. Superior Law Center can help you immediately. Call (619) 743-9130 for a FREE confidential consultation.

At Superior Law Center, we have over 20 years of experience defending prostitution charges, and we’ve helped many San Diego County residents get their charges reduced or even dismissed.

When clients come to Superior Law Center with a prostitution charge, they are given the individual attention and care they need to get through the stressful legal process. All of your rights will be protected, and we will not stop until we have secured your freedom and gotten you the best possible outcome!

* Do NOT speak to law enforcement or investigators about your prostitution charges, as that information can and will be used against you in a court of law. 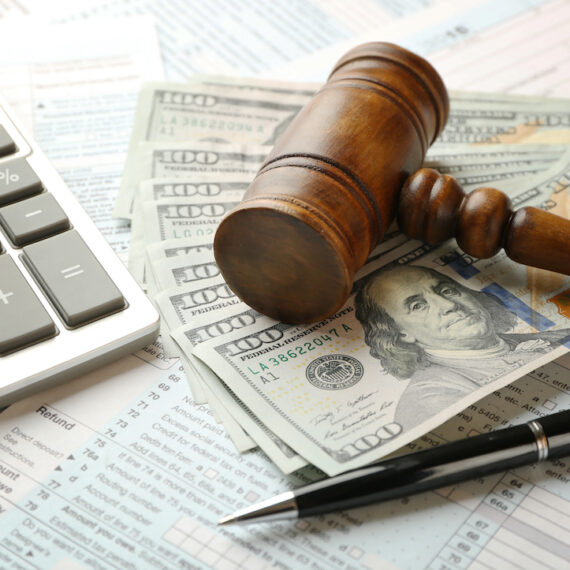