If you or a loved one has been arrested or charged in San Diego with a misdemeanor, felony, or DUI, the consequences can be VERY serious.

IF YOU’VE BEEN ARRESTED OR CHARGED WITH DRUG TRAFFICKING INTO OR OUT OF CALIFORNIA, WE’RE HERE TO PROTECT YOU.

When you’re facing federal drug trafficking charges, you can easily get caught in the crossfire of the so-called “War on Drugs.” Possession charges may be little more than a skirmish, but accusations of distribution and trafficking constitute a full assault.

Federal agencies like the FBI and DEA stampede in like the cavalry, aiming to get as many convictions as possible. Depending upon the quantity and type of drug, the penalty for conviction on a federal drug trafficking charge ranges from five years to life in prison and up to $20 million in fines. Pure and simple, a conviction will ruin your life. That’s why it’s imperative that you fight back.

Superior Law Center delivers the artillery you need to combat drug trafficking charges. We can often stop investigations before you’re ever charged. We’ll attack the credibility of witnesses who have cut a deal in exchange for testimony. We’ll work tirelessly to uncover ways to suppress evidence. We’ll call into question the investigative methods of government agents and agencies. The defense we construct will be tailored to the circumstances of your case, but we won’t give up an inch of ground on the battlefield without a fight.

If you’ve been charged with drug distribution or trafficking into or out of the state of California, you need to act NOW. Remember, time is not on your side. Superior Law Center is. Do NOT speak to investigators about your case. Your freedom is on the line. Call Superior Law Center TODAY for a free, no-obligation consultation. 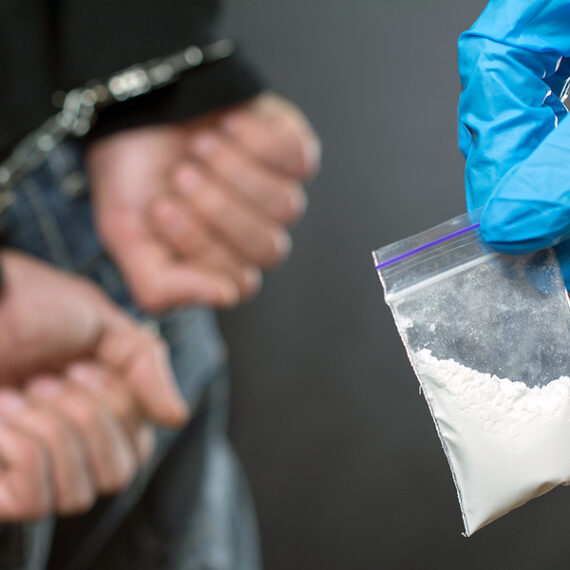 If you’ve been charged in California with a federal crime, time is of the essence! Every minute you wait matters, so give us a call immediately for a free, confidential consultation at (844) 969-1394.