If you've been charged with assault & battery in San Diego, don't speak to law enforcement about your case without first speaking to an attorney.

Nothing is as scary as facing assault charges. The California Penal Code 240 defines assault as an attempt to injure another person violently or forcefully. Many people presume that assault and battery to be the same thing. However, that couldn’t be further from the truth. Although assault or battery often occur in a single incident, they are two distinct and separate crimes.

In California, assault charges usually get filed when someone tries to injure another person violently. An assault attempt can cause fear of imminent violence in the victim even if violence isn’t inflicted. A reasonable threat to another individual is regarded as assault, but physical contact isn’t always necessary for the perpetrator to get convicted.

For you to get convicted of a San Diego assault charge, the prosecution must prove that:

Types of Assault in San Diego

The California Penal Code outlines different types of assault according to how they were committed and the intention. The categories of assault are:

As the name suggests, this happens when a lethal weapon other than a firearm is used to assault the victim. Weapons used in this type of assault include brass knuckles, baseball bats, and knives.

This happens when a gun or rifle is used to assault the victim. Assault with a firearm is considered a serious offense and usually carries serious punishment.

Physically injuring a spouse, domestic partner, family member, or an individual with whom you’ve been in a dating relationship is regarded as domestic violence. Like assault with a firearm, domestic violence is considered a serious offense.

Any sexual contact between individuals where one party hasn’t consented is regarded as sexual assault and carries severe penalties.

Other common crimes related to force or violence include mayhem, which involves disfiguring another person, and torture, which is an extreme physical attack on someone else.

Under California law, simple assault differs from assault. For instance, if you take a swing at someone within striking distance during an argument but miss, that’s considered simple assault. Although words alone don’t amount to assault, threatening to harm someone with an object is regarded as assault if it’s accompanied by actions that prove intent to proceed with the threat.

Typically, the identity of an assault victim plays a significant role in determining the seriousness of the offense and the potential punishment. In this regard, assault against healthcare professionals providing treatment outside a hospital or assault against public workers performing their duties carries more serious punishment than simple assault. The punishment will be even more severe if the perpetrator knows the victim was a public officer or healthcare provider performing their duties.

Penalties for Assault in San Diego

Punishments for assault depend on the severity of the offense and the injuries suffered by the victim. They can either be felonies (the most severe charges) or misdemeanors (less serious charges). According to Cal. Penal Code § 243, the penalties for simple assault charged as a misdemeanor include:

The enhanced penalty for more severe assault offenses such as assault against public workers and domestic violence assault includes:

Wobbler assaults can get charged as misdemeanors or felonies depending on the severity of the offense and injuries suffered.

Some assault cases tried as felonies are considered criminal. For instance, assault by a deadly weapon or sexual molestation may lead to permanent psychological and physical trauma. In this case, the offender is likely to get convicted of a crime.

If you’re tried before a civil court, your assault charges will be considered intentional torts. For this reason, the plaintiff must prove that you deliberately sought to cause them physical harm. If charged in a criminal court, proof beyond a reasonable doubt” is the standard. Civil courts only require a “preponderance of evidence” to find defendants guilty. The bar is lower in civil courts.

Whether you get charged in a civil or criminal court, assault cases are never simple or clear-cut. The plaintiff and their legal team will do everything possible to prove intent. If found guilty, you’ll not only get penalized or fined, but the victim can also recover damages for pain and suffering and other losses. Many people get convicted for trumped-up assault charges.

For this reason, it’s best to have an experienced battery and assault lawyer in your corner. Having the right representation can make all the difference and ensure you get a fair trial. A good battery lawyer will gather evidence relevant to support your case and provide legal advice regarding what to do when facing assault charges.

What to Do If You’re Accused of Assault

You should speak to a San Diego assault and battery lawyer as soon as you know you’re facing assault charges. With an attorney by your side, it will be easier to fight for your rights and freedom. You shouldn’t even speak to the police without a lawyer. Anything you say could be twisted and used against you. Remember police aren’t your friends since their work is to solve crimes. Sometimes, that means innocent people end up getting prosecuted.

A skillful and experienced San Diego assault and battery lawyer from the Superior Law Center law firm can help you secure your freedom. With over 50 years of combined experience handling assault cases, these attorneys will handle your case effectively even when you feel hopeless. They have the experience needed to win your case because they’ve even argued and won cases at the California Supreme Court.

Under California law, assault is a severe offense. Besides the penalties, you face additional consequences, some of which are life-long. Your assault case will enter your criminal record available to potential employers. Getting jobs, loans, and even professional licenses will be challenging.

Don’t gamble with your future by facing assault charges in San Diego alone. The experienced assault and battery attorneys at Superior Law Center are there to defend your rights and fight the allegations made against you. Call us today at (619) 743-9130 for a free case consultation. 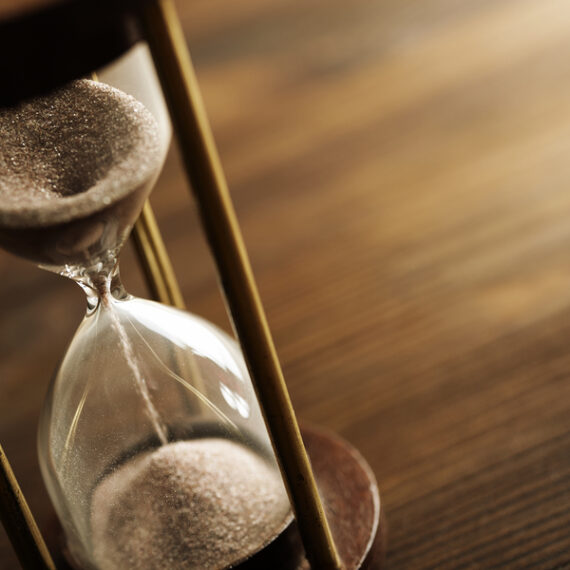 Here are some of the defenses the lawyers from the Superior Law Center will use to get you off the hook:

You Didn’t Intend to Inflict Violence or Force

Sometimes, regrettable things happen in the heat of the moment. Our attorneys may argue that you didn’t intend to use violence. Perhaps, you cannot even inflict violence on the alleged victim. Or you got involved in a bar brawl, and while being pulled away by your buddies, you lashed out and hit someone. Regardless of the circumstances of your case, we will try to prove that you’re not guilty of assault.

Your Actions Were in Self-Defense

If you were defending yourself or another person but ended up using violence or force against your alleged victim, you cannot be guilty of assault. In this case, a San Diego assault attorney will argue that you had reasonable belief you or another person was in danger of bodily harm. Using force or violence was the only way to get yourself out of the situation, but you ended up using more force/violence than necessary.

Perhaps during the alleged incident, the other person misinterpreted your actions. Or the actions were accidental. If this applies to your case, a battery attorney at the Superior Law Center will ensure the prosecutor hears your side of the story.

Unfortunately, many people get accused of assault. Claiming assault under California law is pretty easy because you don’t need physical contact with your alleged victim. Many people take advantage of this to make false claims against others. If you’re falsely accused of assault, we’ll gather the necessary evidence, including interviewing potential witnesses so that the truth gets revealed.